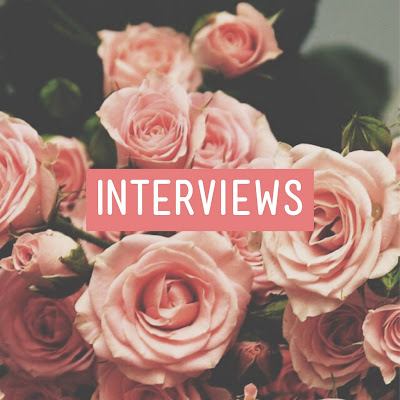 If you would like to be interviewed for our blog, leave us an email on niqablovers@gmail.com and we'll get back to you, In Sha Allah. Sisters only.


Here are some amazing and inspirational interviews we have had with other Muslimahs. Get inspired!


AN INSPIRING YOUNG NIQAB
A Niqabi living in America who started wearing Niqab at the age of 9 and how her Niqab journey has been so far
A BEAUTIFUL NIQAB JOURNEY
Sister Adrie's journey towards wearing the Niqab, how it has helped her and why you should be wearing it.


Sister Samar's beautiful journey of finding Islam, how it is to be a Niqabi, and the changes she sees in herself in her 13-year journey of being a Muslim

"I FOUND THE MEANING TO LIFE THROUGH ISLAM"
Sister Imaan describing how accepting Islam has given her the peace and contentment she was searching for, on the Niqab and the freedom it has given her and how it is like to be a Muslim

SISTER SEEKING KNOWLEDGE FINDS SO MUCH MORE THAN PEACE
A truly entertaining interview we had with Sister Ameena Nour describing her interesting journey to Islam, how she took the Shahadah and her life as a Muslimah, Hijabi and Niqabi

HOW A SISTER DISCOVERED THE BEAUTY OF ISLAM
A Muslimah revert's story on how she found Islam, how she was inspired to wear the Niqab and a much -needed wake-up call for Muslims on how to help new Muslims

"YOU WILL NEVER BE AS FREE AS AN ISLAMIC WOMAN"
A young Muslimah's struggles as a revert, on her love for the Niqab and Hijab and lovely words on how it is to be a woman of Islam

FROM ONE SISTER TO ANOTHER
An interview with a young Muslimah on wearing the Niqab, words of advice for future Niqabis and on her life as a Muslim woman


HOW ACCEPTING ISLAM HAS CHANGED ME
A revert's story on how she found Islam, how her life has changed afterwards, her love for the Niqab and some words of wisdom for Muslimahs in general.


THE LIFE & FREEDOM OF A NIQABI
Advice for Muslimahs, future Niqabis and a message to the world as a Niqabi

HOW I FOUND MY FREEDOM THROUGH ISLAM
A Muslimah revert's amazing story of how she found Allah, on wearing the Niqab and advice for new reverts to Islam, advice for non-Muslims and a special message for Muslims

HOW ISLAM HAS CHANGED ME
A Muslimah revert from 's journey to Islam, the benefits and beauty of wearing the Hijab and advice for Hijabis

FROM FASHION MODEL TO MODEST MUSLIMAH
A former model's amazing story of how she was lead to Islam, advice for sisters who don't wear the Hijab and great insight on the true freedom of Muslim women
A MUSLIMAH'S JOURNEY TO ISLAM
A Muslimah revert's story of how she accepted Islam, on wearing the Niqab and its benefits, how to deal with negativity from non-Muslims and words of inspiration

THE LIFE OF A REVERT- AN EYE OPENING INTERVIEW
A Muslimah from America describing her journey to accepting Islam, the challenges she had to face, on wearing the Hijab and Niqab, the eye-opening benefits of polygamous marriages and advice for Muslims

A LOVELY INTERVIEW WITH A LOVELY MUSLIMAH
Advice from a revert Muslimah regarding the Hijab and Niqab, advice for new Muslims, and a beautiful message of inspiration for all Muslims

Links to pages where I was interviewed:

MY INTERVIEW WITH PROSPECT MAGAZINE, UK
Does less clothing mean more freedom? And everything about the Niqab


MY INTERVIEW WITH ssisters.com
Why I started my blog and Twitter, Niqab experience and advice for future Niqabis 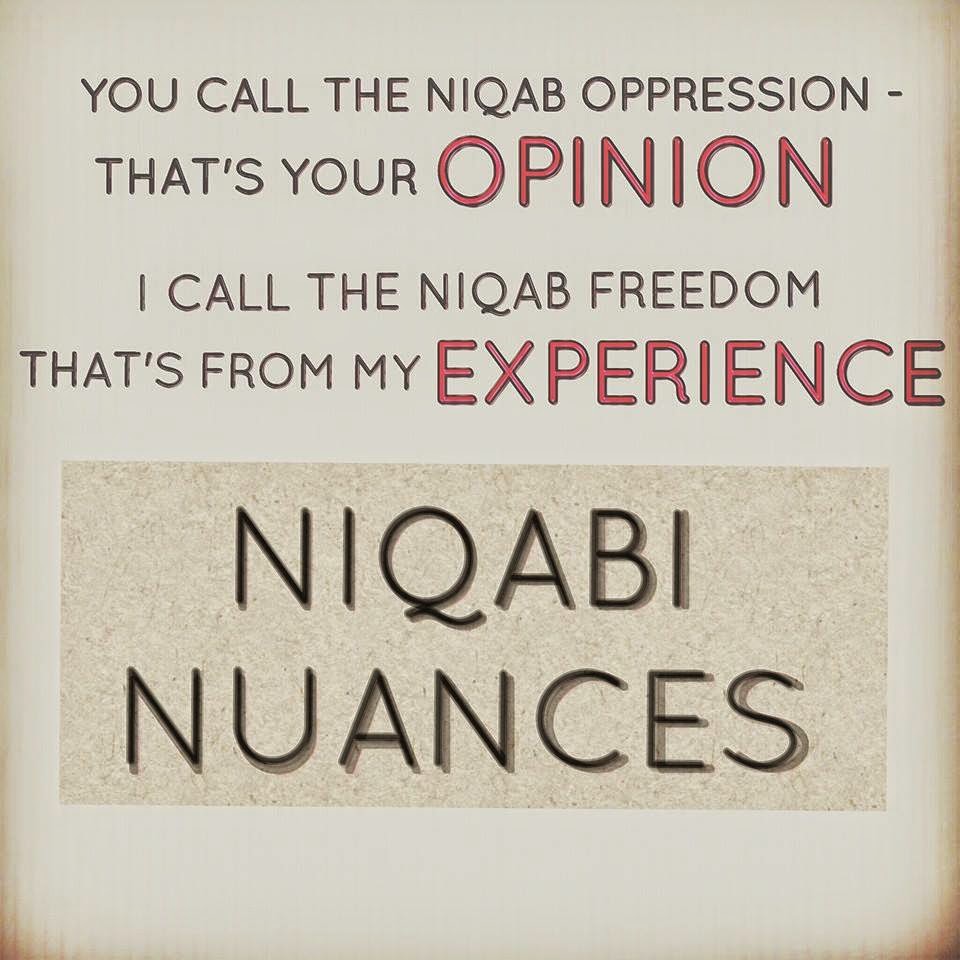